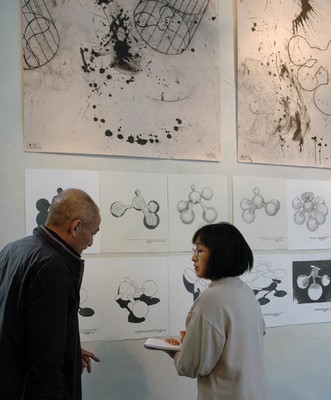 Trees.
Those names that resonate like friends.
In the middle of an open space in my mind, there is always a tree, swaying in the wind.
This tree represents nostalgic memories, and at the same time the life I am living in the present.
It does not reflect memories of existing real trees.
I don’t know why but, time after time, at turning points in my life, I found myself talking affectionately to a tree at each place. Before I knew it, one tree has come to reside within me.
Why I envision like this is maybe because I have always desired to get closer to a “tree nature”. It may be more accurate to say that I sense something like a kind of thought process within them, which has led me to see anew not only trees but all living things including human beings – to develop an awareness of the world that I had been previously seeing, but not with my inner eyes.
I am the recipient of letters that are quietly delivered from living things on the earth. Such moments have become the time when my work in the series of “Corresponding with living things” is born. 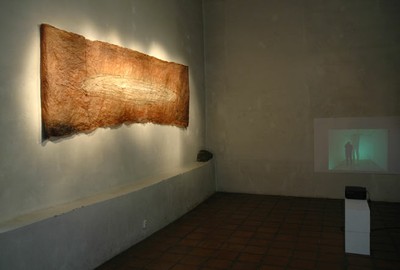 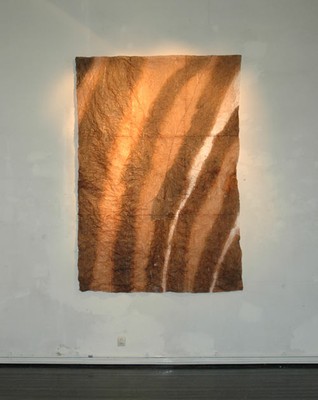 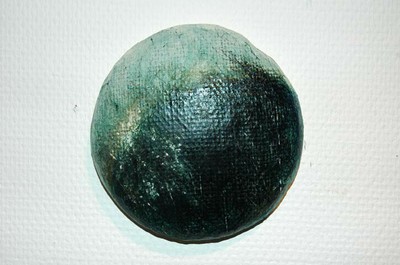 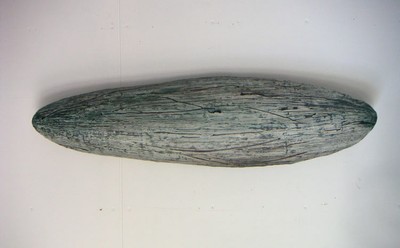 Do waarde van een plaats: the value of the place

The world in which we exist and which we see is the mere product of our perceptions mediated by illusion. This is especially applicable to shapes and colors: we are living in a world where we believe they are true and real.
When I was a child, I don’t think that I distinguished a flat surface as a flat surface or a cube as a cube when I looked at things. I think the world was more a place of intermingled perceptions. For instance, I experienced some sort of odd feeling when I looked at both a cube drawn on a flat surface and an actual cube itself.
Later on, I came to realize that there is an illusion at work in a cube drawn on a flat surface to imitate a real one. And I began to draw illusions in which the viewer’s perception fills in the back face of a three-dimensional object when viewed from a certain angle.
By that time, I had experienced innumerable affirmations of this phenomenon.
And now, as an adult, the world of my illusion is taking shape. I don’t think that there is any meaning in asking if that is true or if it is right or wrong, but I feel awkward if it is fixed and rigid.
Through the creation of my works, I desire to establish a new, superior set of values as well as attain the joy of finding a new world.
I am presently releasing work that expresses concepts of position as well as visual perception from the point of view of the place in which people exist and live out their lives. 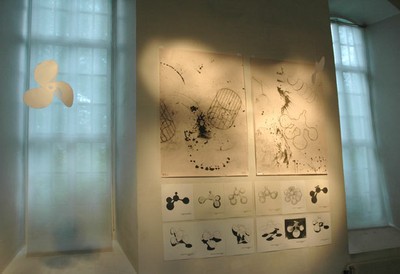 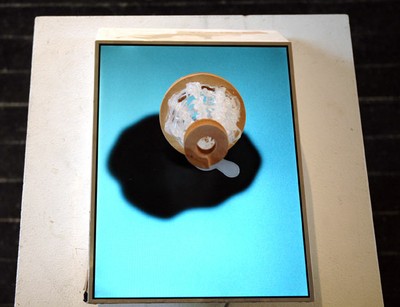