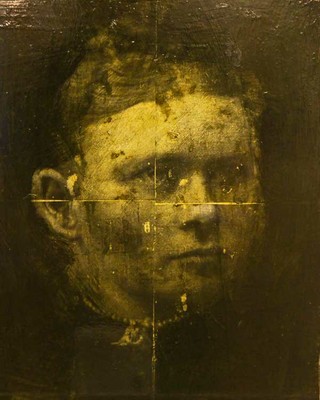 I have been digging deeply into a couple of old photo albums where the images are between 100 and 130 years old. One cannot reliably recognize a single person in any photo, so I assumed that these are friends and acquaintances of my ancestors (great-grandfather and great grandmother).

Earlier attempts to use the photographs as a basis to create paintings have failed, perhaps because of respect for the depicted persons. In this new attempt I have gone a little harder and further. When I compare the finished paintings with the original photographs I can in some cases find that the work was like a berserk. I have cropped, enlarged, removed, added, painted over, copied to, and more. But I have not tried to improve the images, but altering them into something that suits my painting technique and the expression I try to achieve.

It feels tremendous having worked with the photos taken more than 100 years ago! 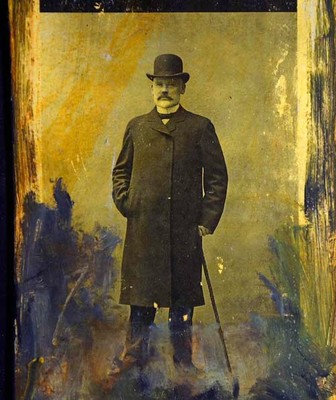